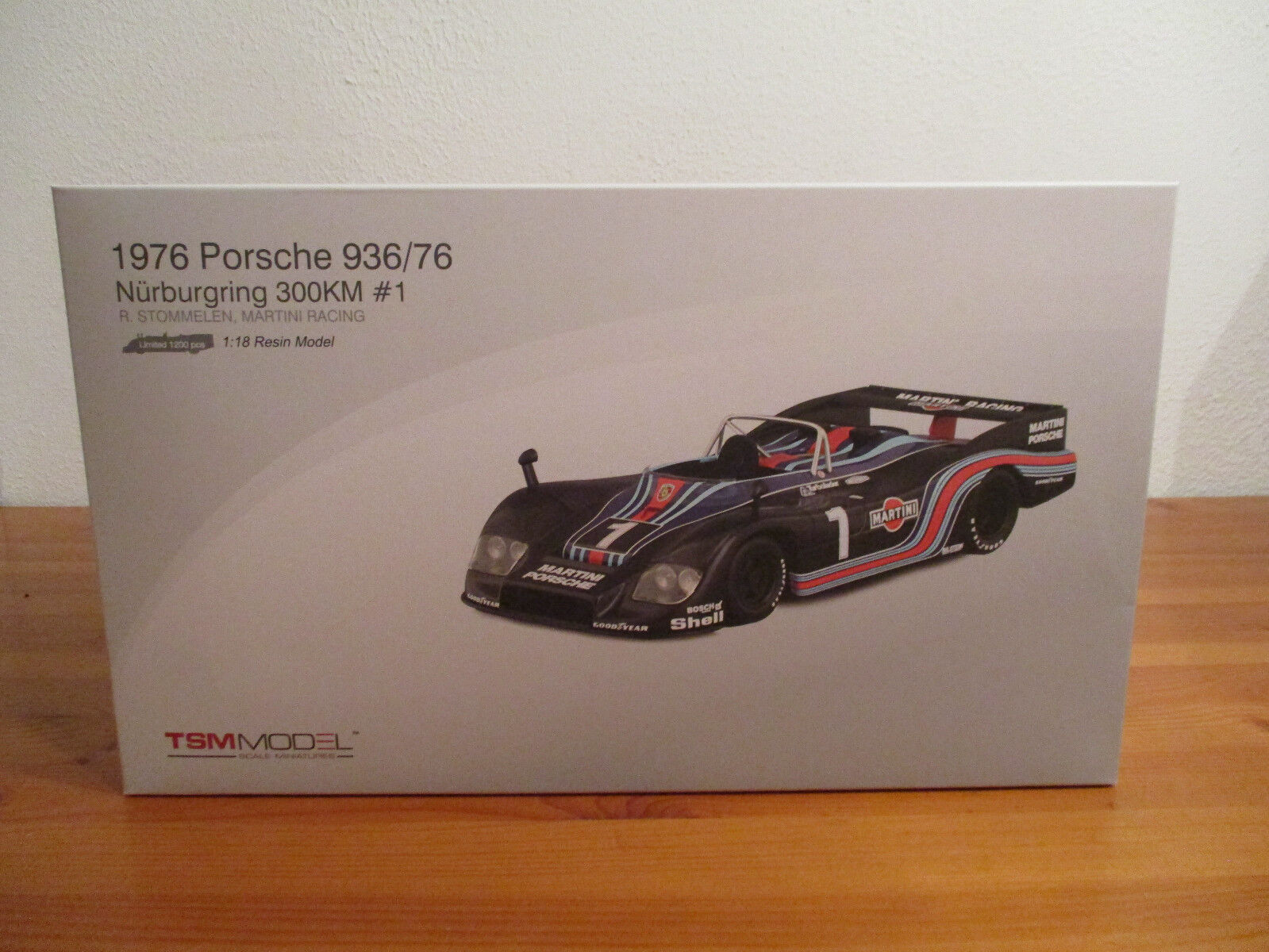 GoTrovo BUMPER EDITION Scavenger Hunt For Kids Of All Ages – This Fun...
Featured

Catan Explorers And Pirates 5-6 Player Expansion By Carl Robinette on May 30, 2019